The French electorate are preparing to make a historical decision as they head to the polls on Sunday May 7 — for the first time, neither candidate is from the mainstream. Fed up of the parties that have dominated French politics for decades, voters opted for the two candidates that promised the biggest shakeup — Marine Le Pen and Emmanuel Macron.

The voters have chosen to trust politicians they know relatively little about, and the two hold markedly different visions for France — something demonstrated during the first and only televised head-to-head debate on May 3.

The pair came out swinging and exchanged jabs — many personal — for over two hours, with the far-right nationalist Le Pen portraying her opponent as elitist and out of touch, and the independent centrist Macron dismissing his rival as a divisive figure who has for years promoted the « spirit of defeatism. »

So, how do they compare on the crucial issues? Here’s what you need to know about the two candidates.

When it comes to Europe, Le Pen, the leader of France’s National Front party, has been consistent in her message: « My way or no way. »

If elected, she has said she will quickly begin negotiations with the other EU member states to change the nature of France’s membership.

Le Pen wants to pull the country out of the Euro, although that decision would be made in a referendum. She also wants to do away with a border-free area and dispense with EU law.

If those demands aren’t met then she will offer a referendum on EU membership — and she’ll be backing « Frexit » — though to do so, she’d need to change the country’s constitution.

Le Pen has said she would resign from her role if the public voted to remain.

She has advocated closer ties with Russia and has openly criticized EU sanctions placed on Moscow.

See also  CAC40: how to invest wisely in French stocks?

Le Pen has also admitted that her campaign has benefited from Russian finance.

In March, she traveled to Moscow, where she met Russian President Vladimir Putin.

When it comes to Europe, Macron, a former banker who served as economy minister, could scarcely be further away from Le Pen. For Macron, France must remain at the heart of Europe and work closer with its neighbors.

He has been adamant that closer integration between the countries that share the euro will benefit the European Union as a whole. He has advocated reform of the currency union, and has said the eurozone should create its own budget.

Macron is a free-trade supporter and campaigned in favor of CETA, the EU’s free trade agreement with Canada.

But he is cautious when it comes to Europe seeking new deals, adding that the EU should not sacrifice its standards on safety, social protection and the environment.

He has also spoken against reinstating borders in Europe and wants more integration within the trading block.

Le Pen has already stated that she will take firm steps to ensure foreign nationals being monitored by the intelligence services will be expelled from the country.

She has been outspoken in her promise to limit immigration and would restore the country’s borders by withdrawing from the Schengen agreement that allows passport-free travel between 26 European countries.

Le Pen has previously said that she would curb migration to a net 10,000 people a year. She also wants to see immigrants’ access to public services limited.

She wants to make it against the law for illegal migrants to legalize their stay in the country and would make becoming a French citizen a far stricter process.

Macron has promised to deal with asylum requests in the first six months and says France should be a place where refugees are welcome.

He is against closing borders but says there does need to be stricter controls on immigration.

Macron has praised German Chancellor Angela Merkel’s role in the migrant crisis and believes France should do more.

He wants to work closely with Europe to solve the problem and has no desire to walk away from those discussions.

Le Pen has been outspoken in her criticism of NATO and wants to take France out of its integrated military command.

She has promised extra defense spending on top of hiring 15,000 new police officers.

Another of her policies would lead to foreign criminals being expelled from the country.

She has vowed to immediately expel all foreigners identified on a French security services watch list for radicalization and to strip people suspected of Islamic extremism of their French nationality.

« We have to make sure the territory is protected, » she said. « That is something I would do immediately once in power. »

In the aftermath of the terror attack in Paris on April 20, Le Pen called for the closure of all « Islamist mosques » in France and the reinstatement of the French borders. She also said that the country needs « the resources to make sure we can combat … Islamist terrorism. »

During the final presidential debate, she accused Macron of having an « indulgent » attitude towards terrorism, adding, « we have to eradicate the ideology of Islamism in France. »

While the April 20 attack in Paris — along with the wider background of a number of deadly attacks on French soil in the past two years — was widely regarded to have benefited Le Pen more than anyone else, Macron has walked a fine line between promising security while not treading on French citizens’ liberty.

The young political operator has been vocal on the fight against terror and for law and order, announcing proposals that would increase defense spending and hire more police officers.

During the final televised debate he said the fight against terrorism would be his first priority, and promised to « strengthen the measures » involved with enforcing France’s terror watch list, « even if it deprives people of some of their freedoms. » He argued that putting « everybody in prison or sending them abroad doesn’t really make any sense ».

Macron has also spoken of the importance of protecting French citizens with solidarity with the EU. Shortly after the Paris terror attack he said, « We are being attacked in the heart of our nation. We are under threat. I want to make sure we are protected. We must not give into fear, and we must not give in to their trap. It is not a moment to doubt the EU.

See also  CAC40: how to invest wisely in French stocks?

She’s promised a new tax on companies that hire immigrants, to encourage them to give jobs to French workers.

She plans to lower the official retirement age to 60 and encourage companies to hire more people, for example by cutting payroll taxes for businesses.

Le Pen argues her push for an independent France and a new, lower-value currency — the « nouveau franc » — would give a huge boost to the French economy.

She has also promised a « re-industrialization » plan to promote French business and cooperation with the state.

Macron has promised to cut corporate tax rates gradually to 25% from 33% at present. He also wants to cut local housing taxes for the majority of French people and reform the wealth tax.

He has pledged to cut public spending by 60 billion euros ($64 billion) a year, partly by making the government more efficient. He said he would cut up to 120,000 government employees by not filling positions as workers retire.

Macron has outlined plans for a big economic stimulus which he said will radically transform the French economy, pledging to spend €50 billion over five years on training, energy and the environment, transportation, health and agriculture.

« We must give our small and medium-sized enterprises the opportunity to create more jobs, » Macron said during the final debate. 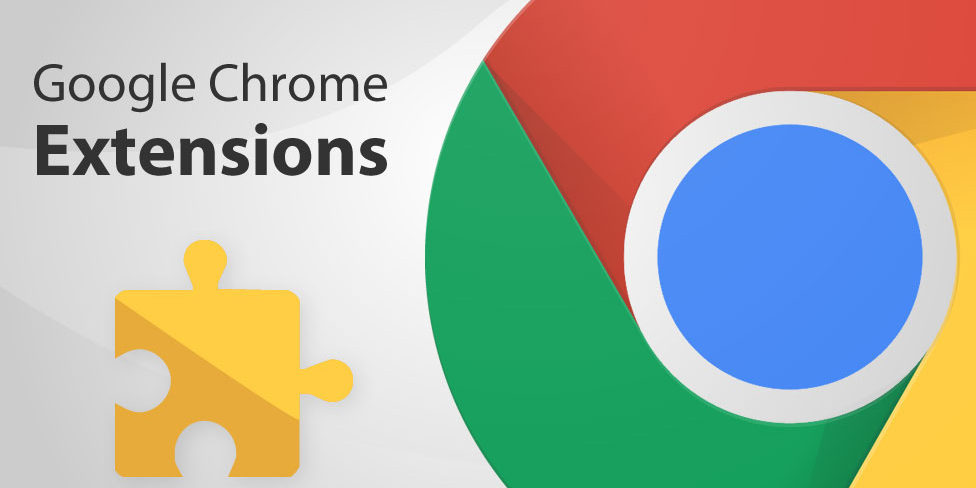 Chrome extensions serve a variety of purposes, from making a particular process more efficient to saving you money; the possibilities are pretty much endless. And… 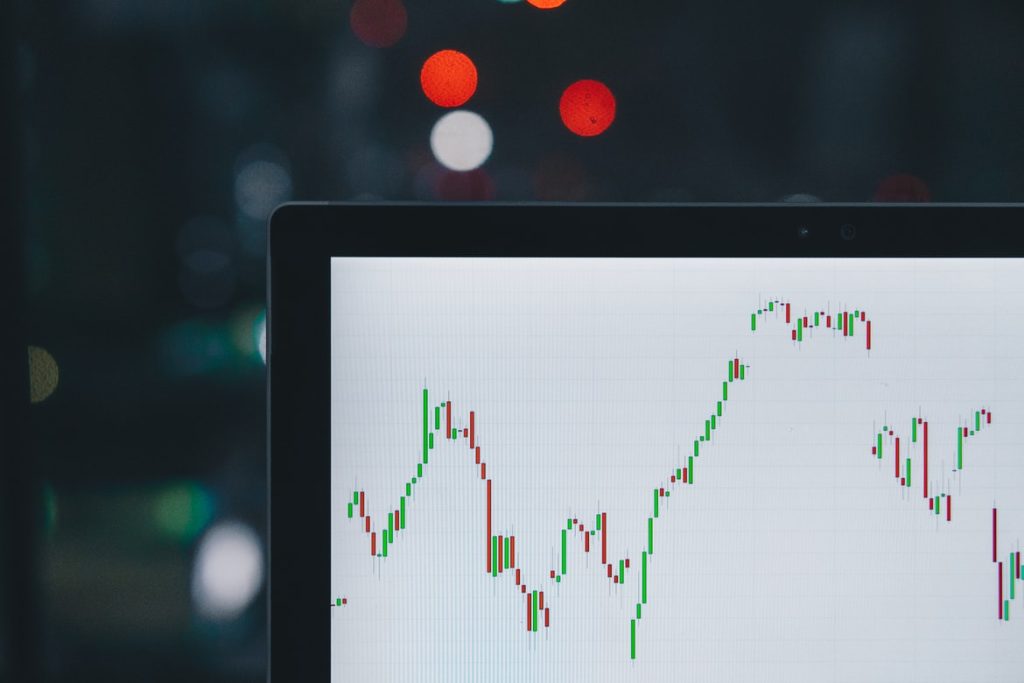 Is it possible to get started in the French stock market with a budget of 5,000 euros? You may have already asked yourself this question.…