Located in the north-west of the capital, the 17e arrondissement of Paris is one of the most popular. It attracts, every year, thousands of tourists who come to stroll in its streets, investors, but also young couples and families. If you are considering relocating or investing there, here is what you need to know about its main strengths, reputation, and real estate prices.

What is the quality of life in the 17th arrondissement of Paris?

The 17the arrondissement of Paris has a very good reputation with its inhabitants and passing tourists. Its strengths are in particular:

The 17the is one of the greenest arrondissements of the French capital. It is home to several parks, squares and gardens. Among the most important are in particular! Here are some of them:

The 17the arrondissement of Paris is served by several metro lines (2, 3, 6 and 13) and by RER C. It is therefore easy to find a station in order to reach the other districts. In addition, the district has a bus station at Porte de Champerret. Many buses also make it possible to move from one district to another without difficulty.

It is also easy to get around by car within the 17e district of Paris. The road network is indeed of very good quality and traffic is relatively fluid. However, during rush hour, Porte Maillot, Champerret, Saint-Ouen and Clichy should be avoided due to traffic jams.

The 17the arrondissement of Paris is one of those housing the largest number of Haussmann-style buildings ; most of them were built between 1860 and 1869. The Plaine Monceau district in particular benefits from a high density of housing designed in this neo-renaissance style very popular on the real estate market.

Markets and shops nearby

Weekly markets, supermarkets, shops and other small businesses are relatively numerous in 17e. A few meters from the Place des Ternes is, for example, the Poncelet market, one of the most beautiful markets in the capital. You can find very good quality fresh produce there almost all year round. The atmosphere is very friendly and the prices are accessible to the greatest number.

Is it possible to buy real estate in the 17th arrondissement of Paris?

For houses, prices are between € 7,417 and € 25,022 per square meter. It is therefore necessary to provide a average budget of € 12,376 per square meter to buy a house in the 17e borough. However, you can find good deals in the Épinettes area, near 18e borough. Some properties are still sold there at around € 6,000 per square meter. However, relatively significant work must be planned.

On average, the profitability of a rental investment in the 17e is of the order of 4%. With the many urban planning projects announced, especially in the Clichy-Batignolles concerted development zone (ZAC), the real estate in the zone will naturally increase in value over the next few years.

Is the 17th arrondissement of Paris secure?

The 17the arrondissement has a good reputation for security. Most neighborhoods record very few acts of delinquency or vandalism. Security is ensured by regular rounds of police.

Note, however, that many renovations and construction works are underway in the borough. They have an impact on the cleanliness of the streets and noise pollution during the day. However, continuous efforts are being made by the local authorities to improve the living environment on these aspects.

Read also: Buying a house in Aubervilliers: all you need to know 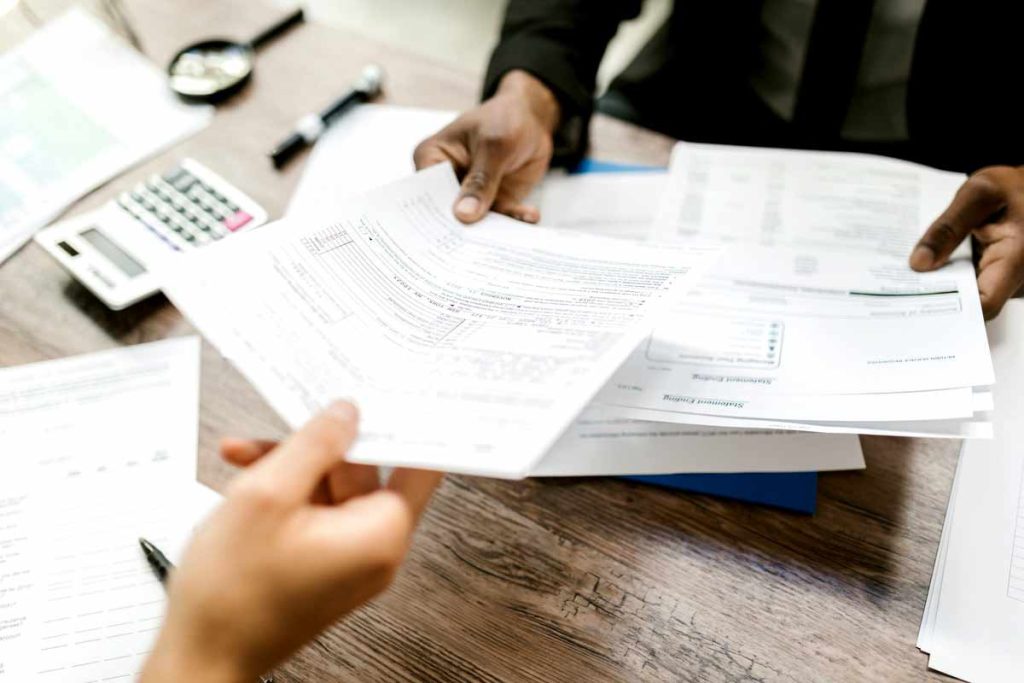 Are you planning to buy a house in Aubervilliers? Whether it is to live there or for a rental investment, this can be a very… 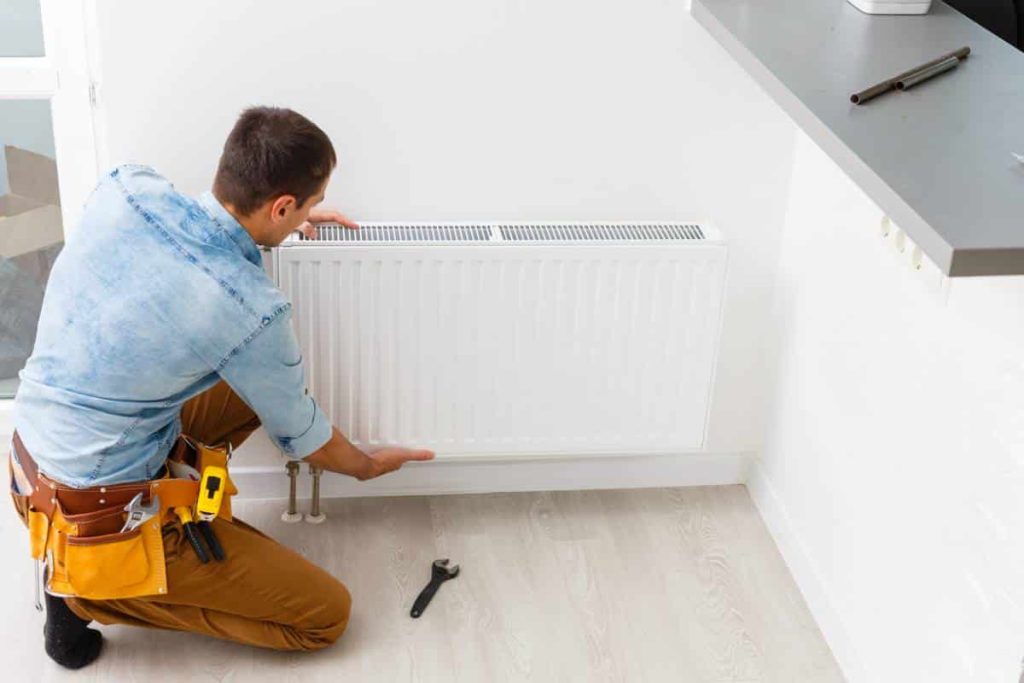 Bricks.co is a start-up created by Cédric O’Neill whose mission is to make real estate accessible to as many people as possible. With an initial…