Can we legally obtain Cannabis seeds in France? First consumer country of Cannabis in Europe, France still maintains a somewhat surprising, even hypocritical legislation on the subject.

Indeed, if the penalties incurred for the possession, consumption or production of Cannabis are well known, it is sometimes complicated to precisely define the legislation on the purchase of Cannabis seeds.

In 1961, the Single Convention on Narcotic Drugs (« Single Convention on Narcotic Drugs ») created, under the aegis of the UN, a text ratified by 183 countries (including France) prohibiting the production and marketing of a list of substances, qualified as narcotics. Said products include, among others, Cannabis, its resin, its tinctures or its extracts, the seeds being the « big forgotten » of this list. Indeed, the latter not being composed of any narcotic element, their circulation has therefore remained technically legal in all member states of the European Union.

European legislation takes precedence over national rules, it is therefore completely legal to buy seeds from foreign countries on the internet and have them delivered to France. Indeed, faced with the legal vacuum left by the situation, and against the buyer’s promise of not using the seeds under illegal conditions (germination)the latter are considered like any other seed and therefore legal to purchase confirms the portal www.semonslabiodiversite.com.

Where is it legal to import Cannabis seeds from?

In France, the penalties for those who break the law can be daunting. Indeed, for the possession or consumption of Cannabis, the penalty can go up to one year of imprisonment and a fine of €3,750 (as a reminder, any argument on the therapeutic or religious content of the consumption is inadmissible), whereas that any convicted Cannabis producer will risk a sentence of up to 20 years in prison and €7,500,000 in fines.

Hemp seeds (also called hemp seeds) can be purchased for different uses. Indeed, in addition to being an excellent edible for humans (the seeds, rich in amino acids and proteins, represent an excellent dish for health), but also and, above all, to feed birds and fish, many rare varieties are sought after by collectors. Some of them having an international reputation, many are passionate about accumulating seeds in order to preserve rare genetics.

Note, finally, that some hemp seeds are completely legal to buy and sell in France for industrial purposes. Indeed, hemp varieties with a THC content of less than 0.2% are considered “industrial hemp varieties” and are therefore marketable. This restricted list of varieties, leaving no possibility of producing any substance with psychoactive properties, allows the production of oils, flours, beverages or even animal feed products. 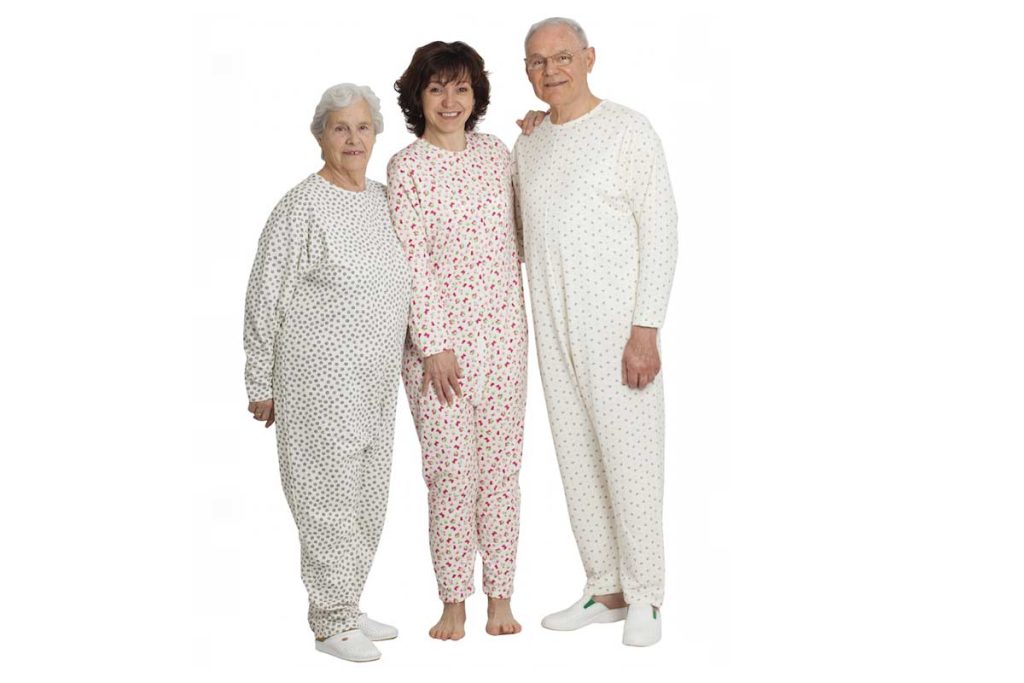 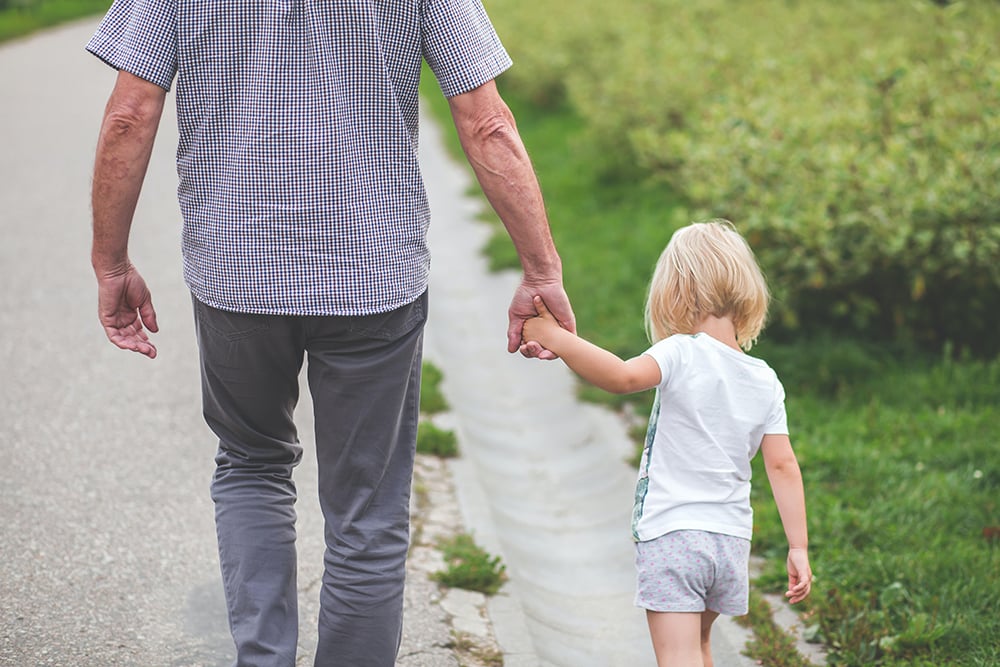 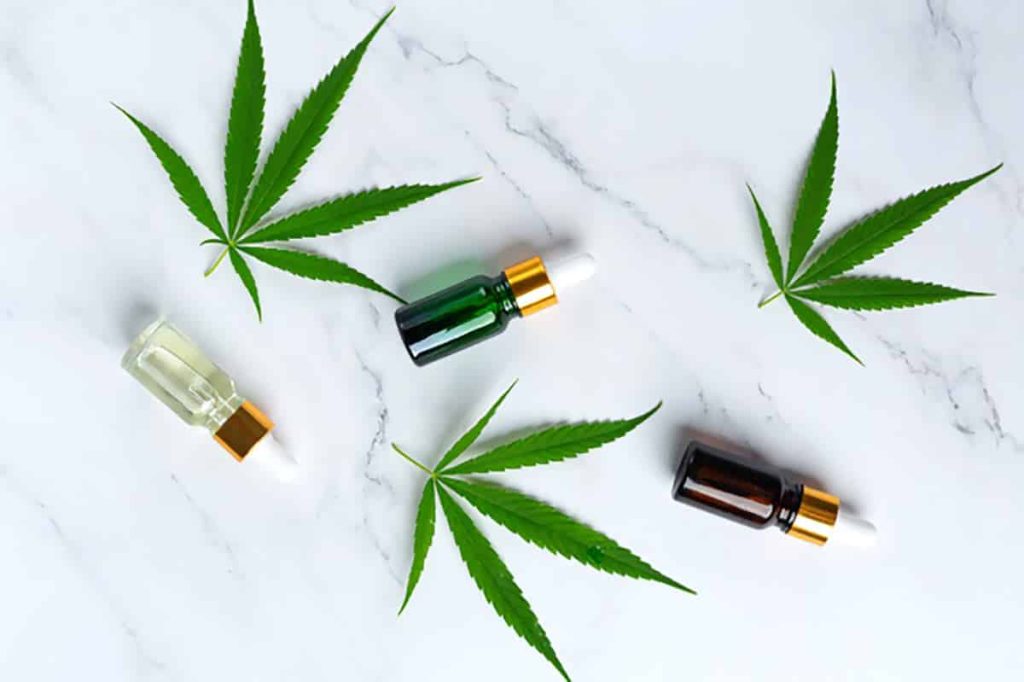 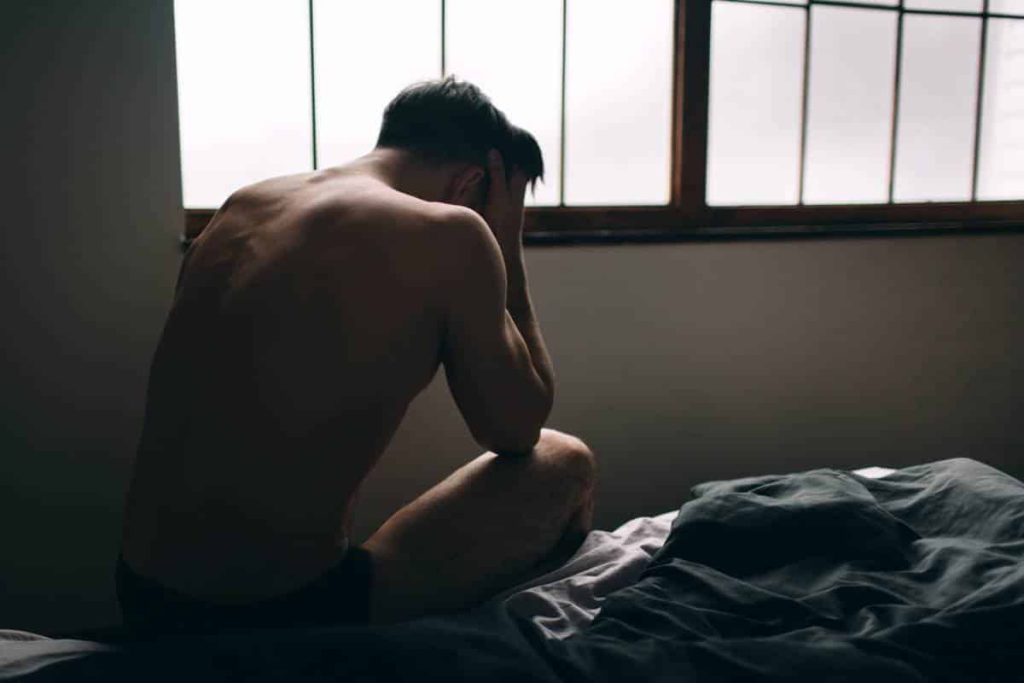