Forced heirs play a central role in the distribution of the estate. The law automatically places them in first position in the succession order and guarantees them a certain percentage of the property to inherit.

What roles do they play in concrete terms during the estate liquidation and what laws govern their participation in the estate? We take stock here.

According article 913 of the civil code, the forced heirs are the children of the deceased, his grandchildren, or his surviving spouse, depending on the circumstances. Of all the individuals eligible for inheritance, they share the most direct degree of proximity with the De Cujus (the deceased). This is why the law has put in place provisions to preserve their inheritance rights.

The most important regulation in this area relates to the hereditary reserve. According to article 912 of the civil code, it is a part of the inheritance that must go to the compulsory heirs. Its percentage varies according to the identity of the successors and their number.

Following this logic, the hereditary reserve:

Once this percentage is set aside, the rest of the inheritance is qualified as available portion. The deceased is free to define the transfer as he sees fit.

See also  How to pass on your real estate assets?

Read also: How to pass on your heritage to your nephews?

Claimants to the title of compulsory heirs

In principle, the term « forced heirs » refers to the children of the deceased. However, it is possible to use it to designate his grandchildren, or even his surviving spouse depending on the circumstances. Here is how to identify the individual(s) eligible for this qualification.

Those are the authorized compulsory heirs of the deceased. They are considered his closest relatives and alone enjoy the hereditary reserve. The law makes no distinction between natural and legitimate children.

As long as an individual can prove their status as a first-degree descendant, they enjoy the same rights as their siblings. The qualification of children as compulsory heirs is automatic and exclusive. Except in special cases (unworthiness for example), it is impossible to withdraw it from them.

They come second on the list of potential compulsory heirs. The participation of grandchildren supposes the death of a descendant in the first degree or the declaration of his unworthiness. The law then applies the principle of representation and allows his children to take part in the liquidation of the estate.

The grandchildren act as representatives of their ascendant. They therefore share his share. For example, if a descendant inherits a quarter of the estate, his children distribute this percentage equally among them. This is why the individual share of descendants in the second degree is generally lower than that of the children of the deceased.

He is the last individual entitled to claim the title of reserved heir. His participation presupposes the absence of any descendant likely to inherit from the deceased. The law then considers that it is the most appropriate to enjoy the hereditary reserve.

the percentage granted to the surviving spouse is set at ¼. However, the deceased remains free to allocate a larger share to it when drafting his will. In addition, the law remains very clear on the qualifier of “surviving spouse”. It applies exclusively to a person legally married to the deceased before the latter passed away.

Are compulsory heirs obliged to inherit?

the From Cujus has the obligation to take into account his compulsory heirs during the distribution of the estate. But this does not mean that the latter will automatically participate in the succession.

The principle of freedom of inheritance

According article 768 of the civil code, each successor “may accept the succession purely and simply or renounce it”. It is therefore impossible for the law or the deceased to oblige an heir, compulsory or not, to participate in the distribution of the estate. This law guarantees total freedom of action to successors and avoids cases of forced transmission of debts.

Cases of unworthiness of compulsory heirs

Inheritance unworthiness is a sanction imposed on heirs who have committed serious or prejudicial acts against the deceased. It applies following acts of violenceof the assault or at carrying out any other action that contributed to the death of the deceased.

According to Articles 726 and 727 of the Civil Code, it is likely to cause the disinheritance of the person responsible and his immediate exclusion from the succession. Note, however, that the inheritance rights of the children of the unworthy are preserved.

See also  How to diversify your wealth: 5 interesting avenues to explore

What you must remember

Forced heirs constitute the keystone of estate liquidation. These are in particular:

The law grants them a certain number of prerogatives and guarantees them most of the inheritance of the deceased according to the natural order of proximity with the latter.

Read also: Inheriting a house: what you need to know about inheritance tax 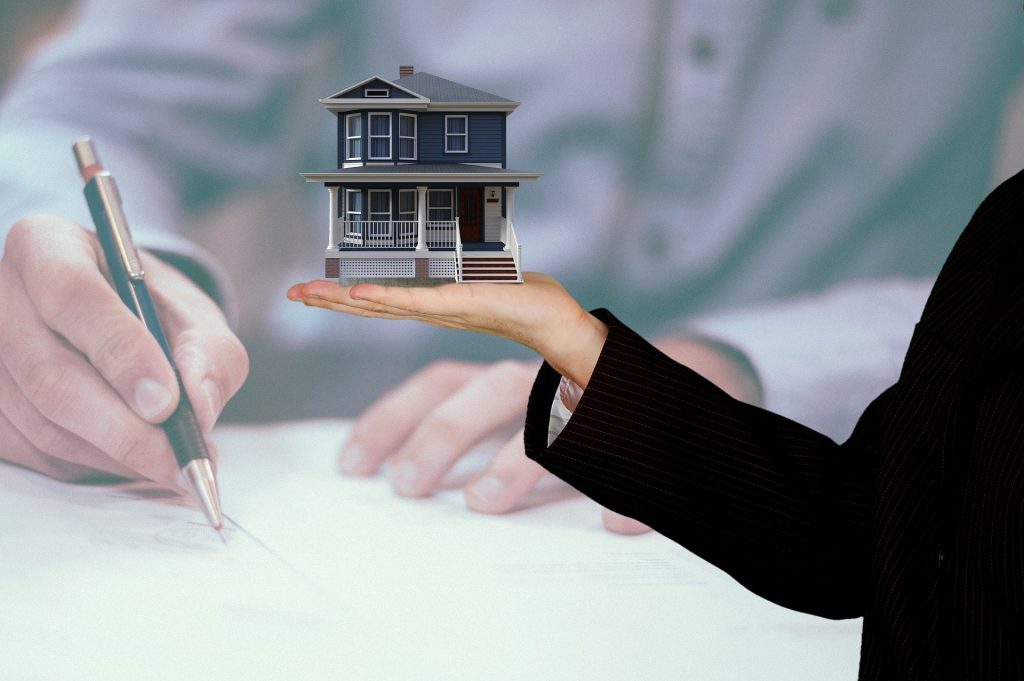 Among the mechanisms for transmitting real estate assets, setting up a family SCI is often recommended by specialists. But how does this contract work? What… 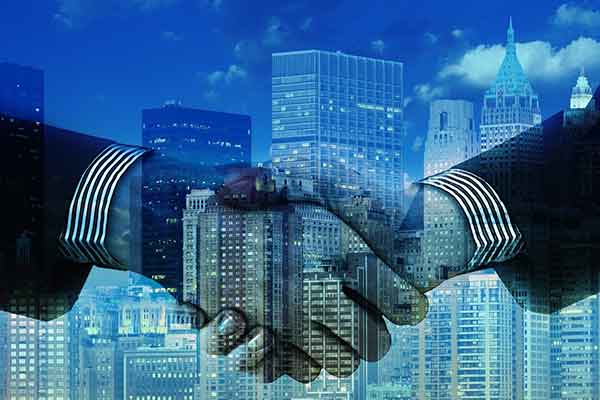 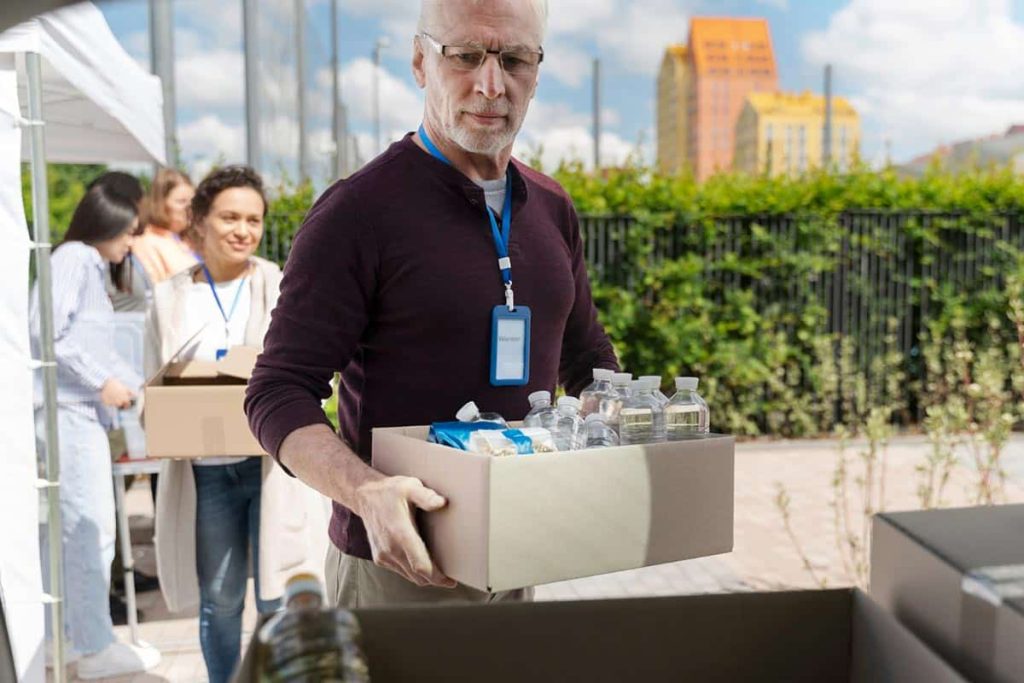 Volunteering is not only beneficial for the people and organizations that receive help. It also benefits volunteers mentally, socially and physically. These benefits are especially… 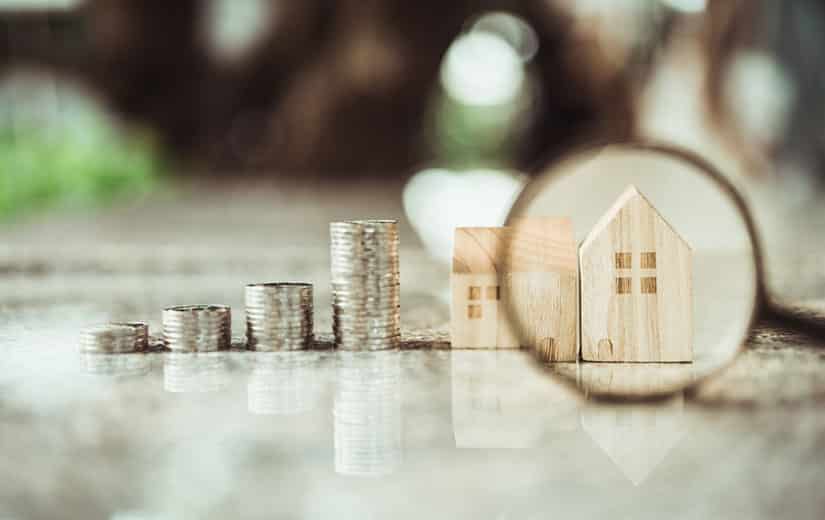 A patrimonial balance sheet makes it possible to identify the financial, tax and family situation of an individual as well as his real estate. It…