In certain situations, it becomes necessary to change the name on an EDF contract, to modify its electricity or gas contract, including death, marriage and moving. The steps to be taken are simple to modify the holder of an EDF contract; however, other procedures must be followed in the event of a move. Here are the possible scenarios where you can change the name of the holder of the energy contract, how to contact EDF and the steps to follow in the event of a move.

Change the name on an EDF contract: all scenarios

In the event of death, changing the owner of an EDF contract is necessary to terminate the current contract, even if the spouse of the deceased holder bears the same name as him. In this case, a transfer to the surviving spouse is still required. If it is his heir who will ensure the contract and who will become the holder, the inheritance certificate is necessary. In the case of several heirs, it is up to the notary to designate the one whose name will be affixed to the contract.

Due to the often long and tedious procedures, it happens that an electricity contract remains in the name of a deceased person for several years. It should be noted that a dwelling or premises may continue to be supplied with electricity as long as the termination is not effective.

For your information, you must send EDF the documents necessary to modify an electricity contract in the event of death. These include the death certificate and the estate certificate.

See also  What temperature in a house?

Following a marriage or divorce

You can also add a name to an electricity contract in the event of marriage: the spouses can become co-holders. Note that first of all contractual modificationthe supplier should be contacted and informed of any changes.

In the event of divorce, the change of name on the EDF contract will be settled by the judge if there is disagreement between the two spouses. The holder of the contract will then be designated by a court decision. Due to the formalities this may entail, it is best to terminate the existing contract and subscribe to a new one. If the two parties have agreed to change the name on an EDF contract, it suffices to inform the latter and proceed with a transfer of contract.

The case of shared accommodation

In case of joint tenancy, it is possible toadd the names of the roommates on an EDF contract, who all become co-holders of the contract. The payment of the invoice can be assigned to one of the holders, who will then take care of distributing the costs between the joint tenants, or directly established in the name of all. In the event of departure or arrival of one of them, this should be reported to EDF.

In case of moving

Here, three scenarios can arise, including a landlord who will soon move in, a tenant about to move and a landlord receiving a new tenant. For these three situations, there is a move and therefore, there can be no resumption of contract of the previous occupant by modifying the name. Indeed, an EDF contract is linked to the accommodation where the electricity and gas are delivered, which is why any transfer of contract from one accommodation to another is impossible. You must terminate the subscription and subscribe to a new one.

See also  How to choose a good glazier?

Contact EDF to change the name on a contract

To change a name on an electricity contract, the first thing to do is of course to notify EDF of the change in ownership. This can be done by phone, online or by email. If you need change the name on your electricity contract, you can call an EDF adviser directly on 09 69 32 15 15, who can generally be reached from Monday to Saturday, from 8 a.m. to 8 p.m. To avoid waiting on the line, certain time slots are preferred.

If you prefer to do it online, just contact EDF via your customer area. Contact forms will put you in direct contact with an EDF adviser so that you can make changes in a few clicks. Any modification of your contract can be done online, among other things if you wish to add a second gas contract for your accommodation. Your customer number can be found on the invoice.

Another way is to contact EDF by mail at the customer service address. This will allow you to send the necessary documents supporting the name change at the same time. Do not forget to indicate your coordinates and your customer references.

The steps to follow in the event of a move: an exceptional case

As we have seen earlier, the case of moving is exceptional, insofar as the transfer of the contract is not possible, nor the resumption of that of the former occupant. It is then necessary to follow other steps, including the termination of the old contract with EDF, the subscription of a new adapted contract to the new accommodation and commissioning of the meter.

Termination is mandatory since each contract is linked to a subscriber and an address. It is also an important step to avoid paying for the electricity consumption of the old home, even after moving.

Read also: What are the biggest energy suppliers in France?

After the termination, the subscription of a new contract adapted to the new characteristics of the accommodation is required. It is thus necessary to gather all the necessary information concerning the new dwelling, among other things its surface area, the type of heating used, the electrical equipment to be powered, etc.

It is from this information that EDF estimates the electrical needs of the new home, in order to establish a costed proposal. When everything is in place, all that remains is to provide the details necessary for the creation of the contract, including the full address of the new accommodation, the Delivery Point or PDL corresponding to the meter and the bank details for the direct debit. automatique.

It should be noted that the procedures are similar for a new tenant or a change of owner with EDF. It is recommended to contact the latter at the latest 15 days before the move.

Read also: Which energy supplier to choose after a move? 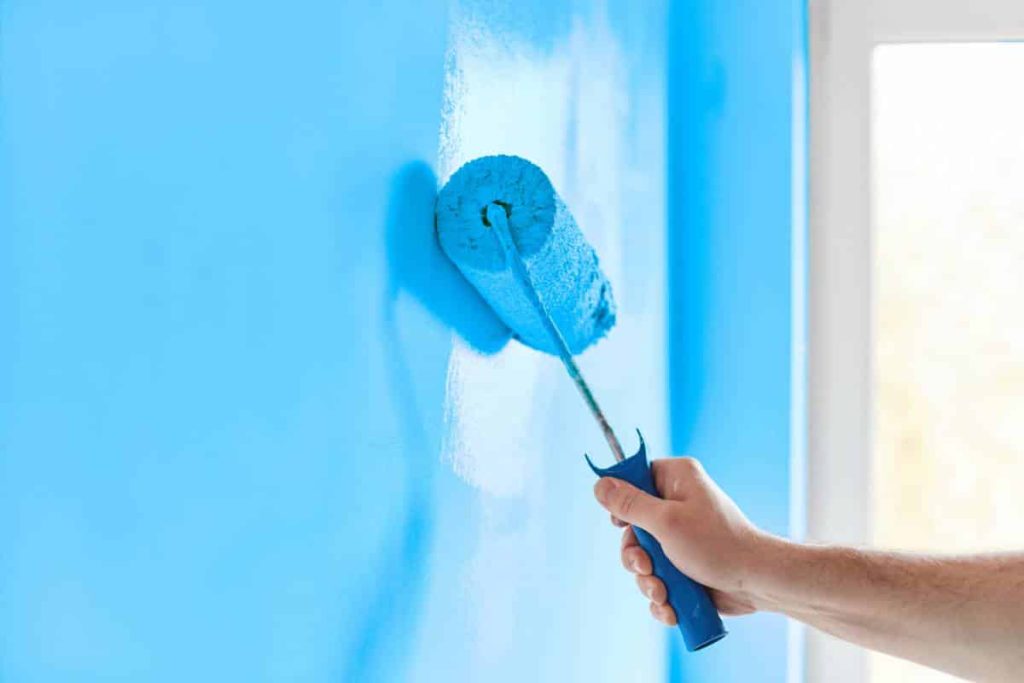 More and more do-it-yourselfers and amateurs are embarking on painting their homes without really thinking. While this can be entertaining for some, keep in mind… 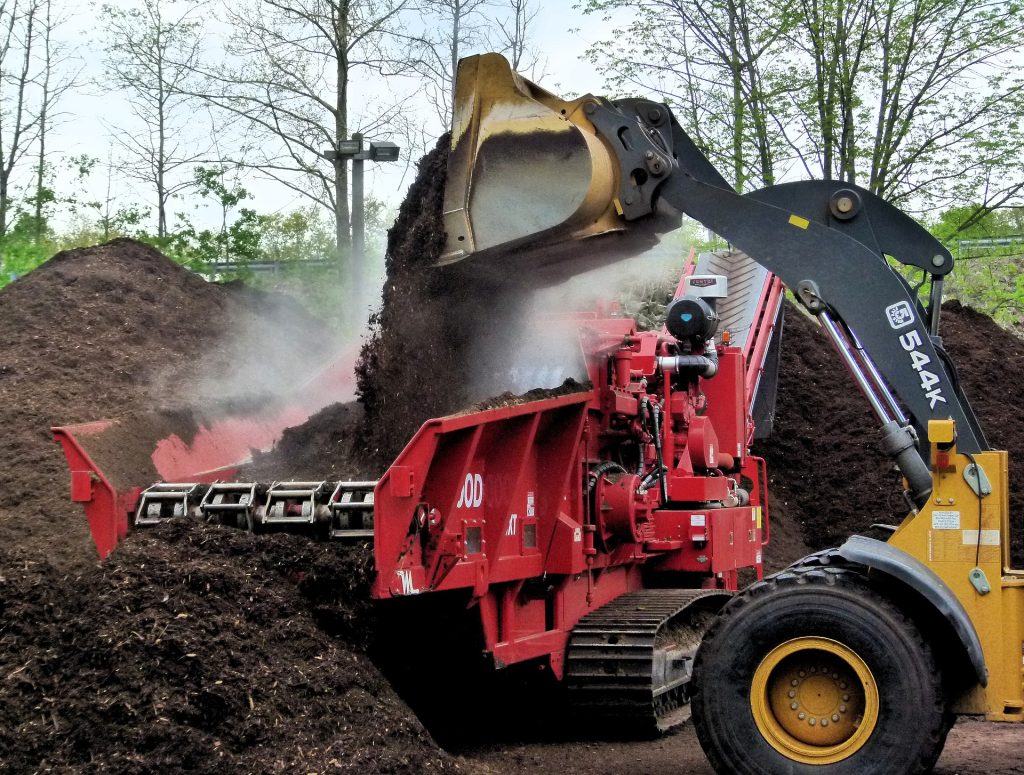 Praised for its ecological and economic advantages, compost is the new privileged ally of gardeners, amateurs as well as professionals. Resulting from a natural process,… 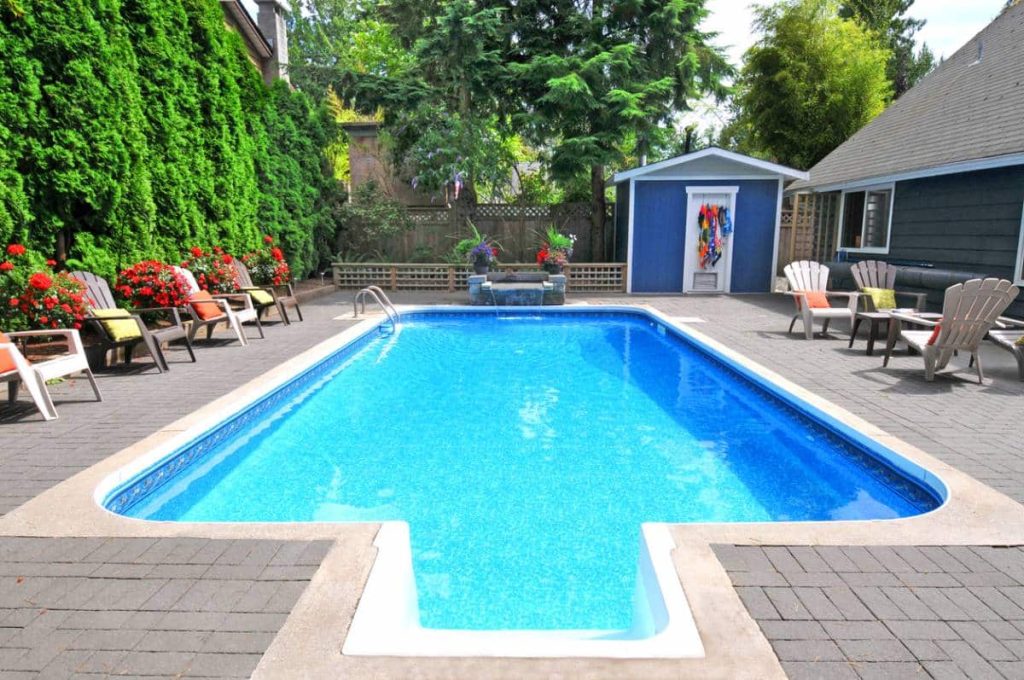 Have you just had a swimming pool installed and you want to buy some equipment that will facilitate its maintenance? With the many brands available… 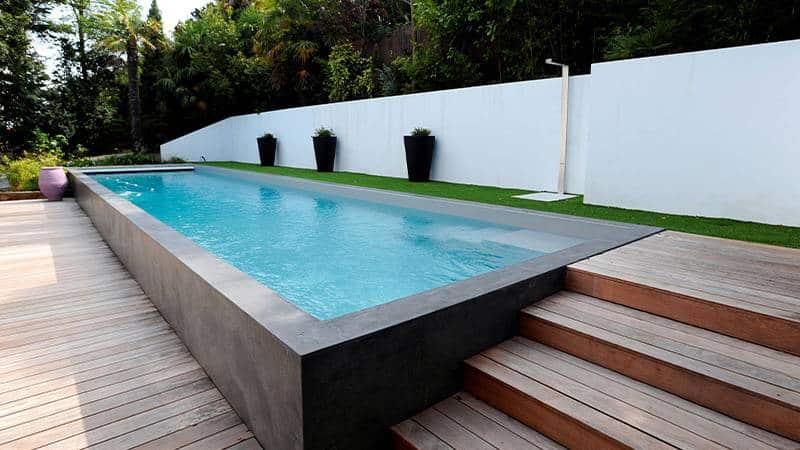 Contrary to some popular belief, concrete swimming pools are not necessarily underground. Likewise, wood and steel are not the only possible building materials for an…