Marcel Belline: a seer of the heart …

Have you heard of the Oracle of Belline? This game of divinatory cards bears the name of a famous clairvoyant – Marcel Belline – who marked the world of esotericism in the 20th century. Marcel Belline was nicknamed the “Prince of clairvoyance”, because of his many human qualities. Marcel Belline fell into the cauldron of clairvoyance, a little by chance. Born in 1924, this young man was destined to trade in works of art. He had an adoration for beautiful things, for rare pieces. He touched them and felt them. He had this passion for the « beautiful » in his blood. So how did a young Cartesian man, anchored in matter, become one of the greatest seers of his century? Fate sometimes sows small stones, in order to direct us on the right path.

Books that speak to him …

One day, while visiting second-hand dealers, he came across the book “Modern Palmistry Essay” by Jean de Vignes Rouges. A man of passion, Marcel Belline has not read, but he devoured this book! Shortly later, captivated by the subject, he became a specialist in reading the lines of the hand. Driven by his natural curiosity, he then plunged headlong into books dealing with tarology, astrology, numerology… etc. Brilliant, meticulous, he became an expert in esotericism. This passion for the divinatory arts did not distract Marcel Belline from his profession as an art negotiator.

See also  Which parent is Cancer?

It was a major event that turned his life upside down, that put him on the rails of his destiny. The disease delivers a message to him Marcel Belline suffered from a flu which worsened. He was then placed in a sanatorium in the Alps. Weak but calm, one day he suffered from very sharp pains in his stomach. Instinctively, he understood that he was sensing the physical suffering of the patient in the next room. Marcel Belline called the nurses to tell them that his neighbor was having an intestinal obstruction. The doctors, surprised, all the same listened to this strange man. Marcel Belline was right in his diagnosis. He was the first to be shocked. From then on, he listened to her little voice, that famous sixth sense. Over the years, these feelings have become stronger, clearer. Faced with this evidence, he decided to devote his life to clairvoyance.

Marcel Belline opened his clairvoyance practice in 1955, at 45, rue Fontaine in the XIXth arrondissement of Paris. His reputation grew thanks to word of mouth. Marcel Belline has become a reference, seeing him as he had to go and consult in order to obtain fair and precise insights. Honest and humble, he left his mark on those who had the privilege of meeting him. He was a Prince, a respectful man who knew how to stay in his place. He was nicknamed « the mage Belline ».

The Oracle of Belline …

One day, one of her consultant, who knew that Marcel Belline was passionate about antiques, invited her to her home. She wanted to move and she offered to see if any objects could interest her, before parting with them. In the attic he stumbled upon a divine card game

See also  Which parent is Capricorn?

atoires which was accompanied by an explanatory booklet. He fell in love with these maps which dated from the 19th century. Following his own research, he discovered that this game was created by the Mage Edmond, a famous seer from the previous century. Marcel Belline brought his personal touch to this divinatory oracle, he had it printed and he gave it the name of « Oracle of Belline ». The Oracle of Belline became in no time, a support appreciated by mediums and clairvoyants. Esteban FREDERIC also offers training at the oracle of Belline for people wishing to learn or increase their skills in this divinatory art.

An international reputation with the seer Marcel Belline

As the years went by, the media began to take an interest in this exceptional man. He played the game. He shared his predictions for the world: death of the Kennedy brothers, launch of « Sputnik », death of Marylin Monroe, sinking of Andrea Doria, fire of the newspaper l’Humanité … His announcements caused a sensation because they were so accurate and final. It has enjoyed an international reputation. He was sought after by clients from all over the world.

Marcel Belline could have taken the big head but a terrible event forced him to stay anchored to reality. In 1969, Marcel Belline lost his only son, Michel, in a car accident. Murdered, Marcel Belline tried to communicate with the spirit of his adored son. He succeeded in reweaving the dialogue between earth and sky. Following this experience, he wrote the book « The Third Ear ». He joined the invisible world in 1994, after thirty years devoted to clairvoyance and his faithful consultants. He was one of the great seers of history.

Marcel Forget « Dit Belline » died in 2001, and rests with his son Michel and his wife. His grave is now abandoned … 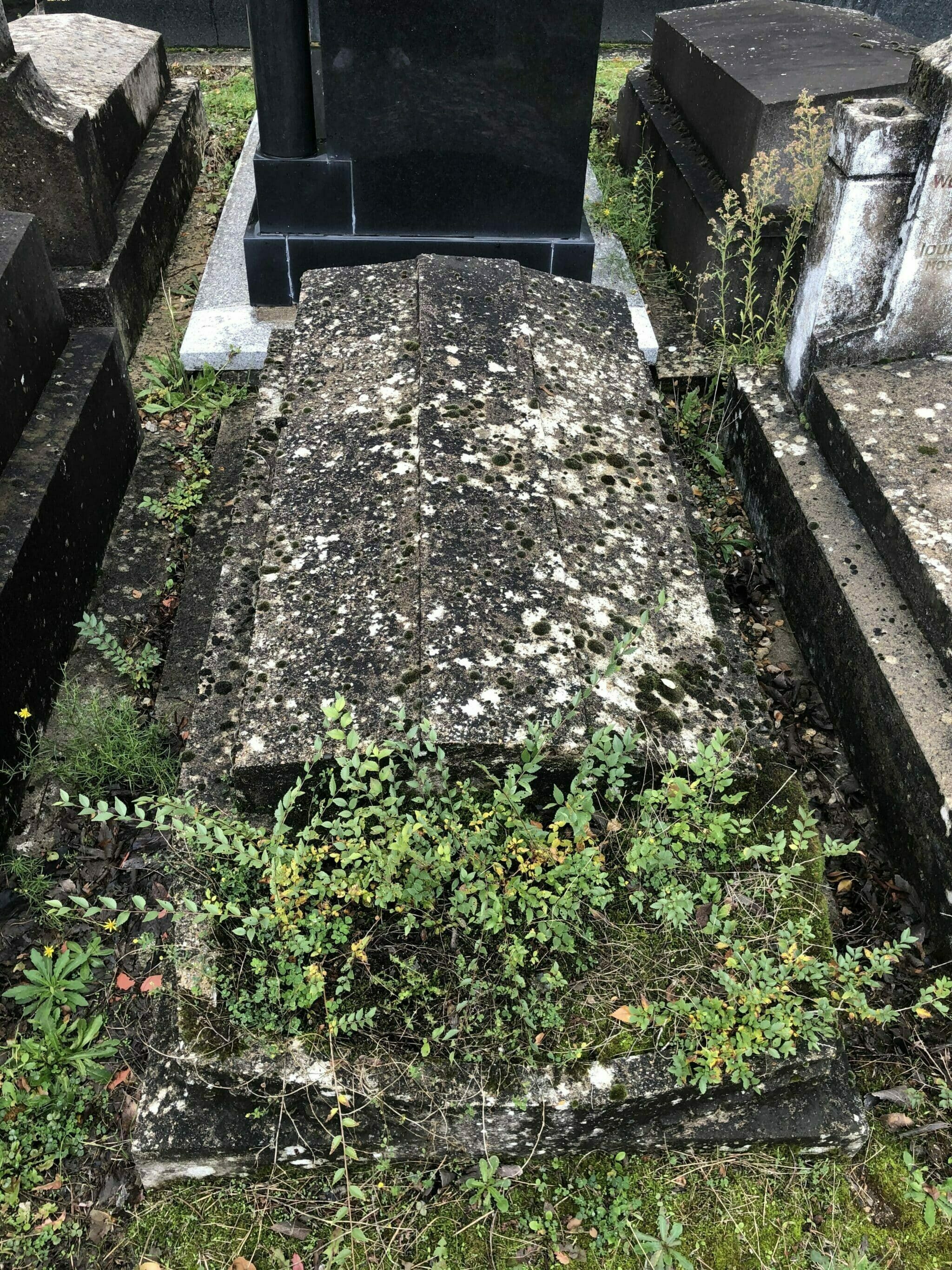