Fort Saint-Pierre, known as Montbarey, was built at the request of King Louis XVI. Used by the Germans during the Second World War, it is nowadays a museum dedicated to the history of Finistère during this conflict.

Fort Montbarey in the 18th century

Built between 1777 and 1884, this fortified structure could house 500 to 600 soldiers and sustain a 3-week siege. Louis XVI wanted to strengthen the defense system developed by Vauban and make the city an impregnable stronghold. The main role of Fort Montbarey in Brest was to prevent English access to the city via the interior. Of the 5 forts (Portzic, Montbarey, Kéranroux, Penfeld and Questel) marking the defensive line of the city, it was the most important link located to the west. It only had a deterrent role and its construction was completed after the American War of Independence. It is also from the port of Brest that the flotillas of support for the Americans left during the War of Independence.

This fortress was used by German troops during the 2nd World War from 1940 to 1944. Several hundred Spanish Republicans were forced, in particular, to carry out construction work there on the famous Brest submarine base in which the Germans installed a parachute battalion. It was only after numerous assaults and the intensive use of « Churchill » flamethrower tanks that the square was conquered and its garrison taken prisoner on September 16, 1944.

See also  How to Get Cheap Flights While Using a VPN

Fort Montbarey at the end of the 20th century

Rebuilt after the war, Fort Montbarey in Brest became the command center for Defense Against Aircraft (DCA) of the Navy in the port of Brest. He then received in his yard, the support of two large bunkers. At the time, it also carried an aerial surveillance radar. By the end of the 1960s, all facilities were decommissioned.

The French Navy made it available in 1984 to make it a museum dedicated to the history of Finistère during the Second World War, including resistance and deportation. The fort is owned by the State and is rented to the city of Brest so that it can display and maintain a permanent exhibition there on the theme of the Second World War. It is the 1901 law-type association, the « Memorial of Finisterians », which took charge of the animation of the places. The association commemorates there the memory of the war but also the liberation of the city by evoking the life of the soldiers and by exhibiting vehicles and weapons of war.

A permanent exhibition entitled « Brest in ruins » is notably presented there. A « death wagon » used during the deportations is exhibited there as well as several American vehicles, anti-aircraft parts and an English Churchill tank. In addition, this museum manages more than 10,000 documents and files of resistance fighters, victims and soldiers of the Second World War. A crypt of remembrance, located in the center of the fort, features their names. It welcomes more than 10,000 visitors a year. 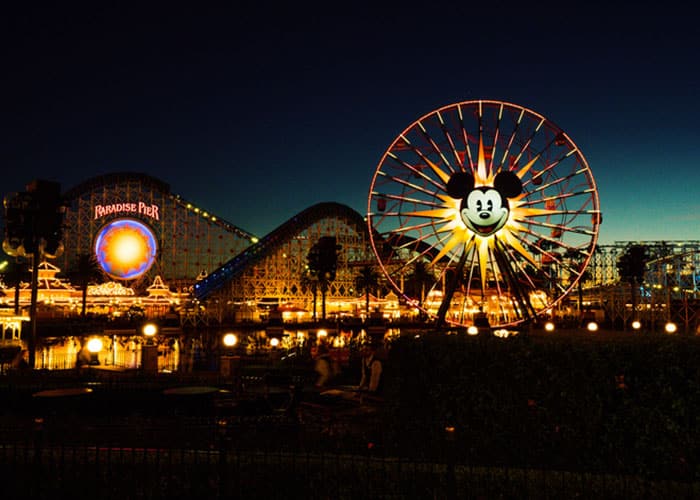 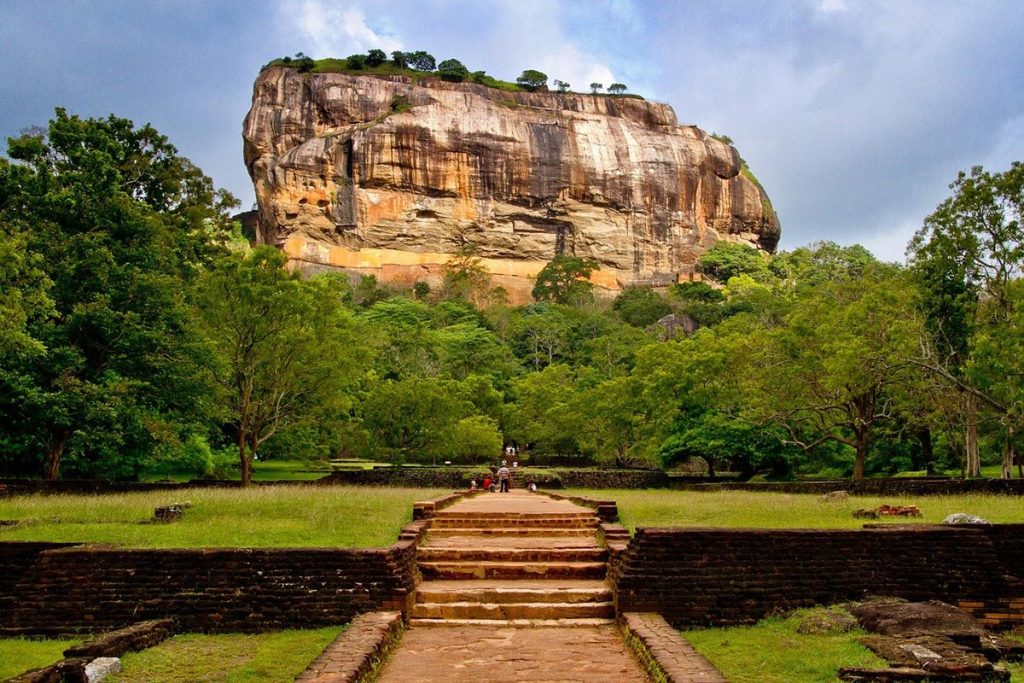 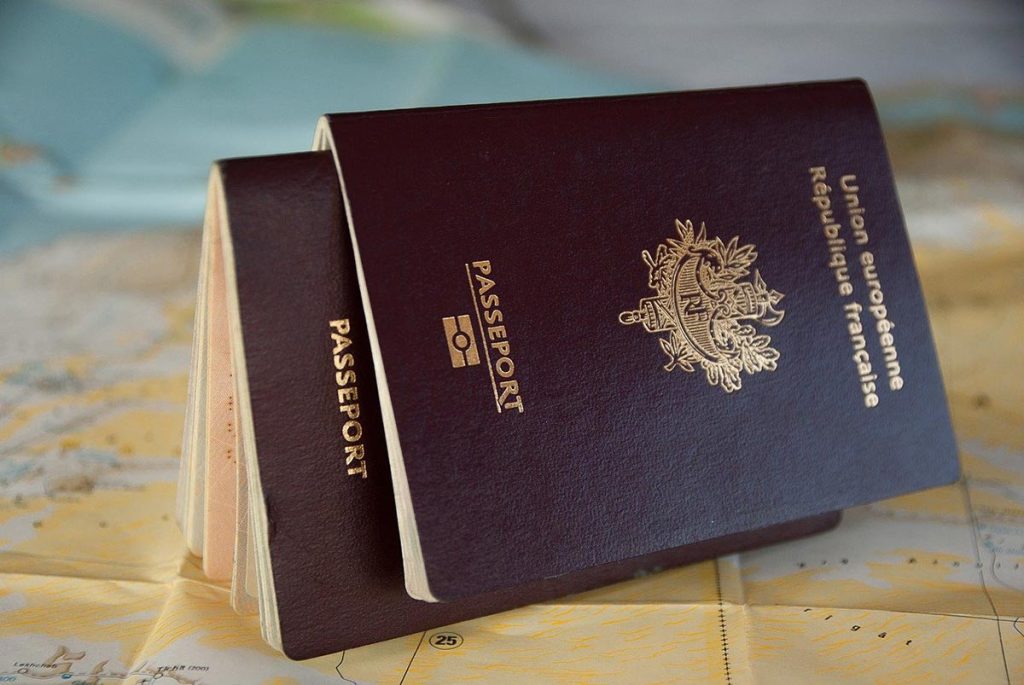 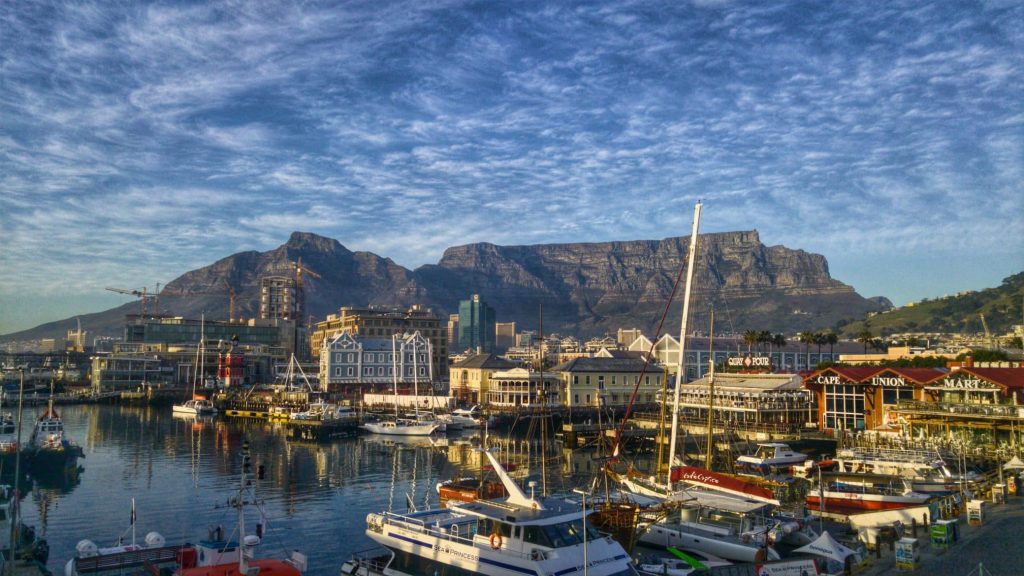